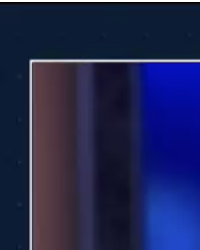 Click image above to view Channel Two Action News Video ATLANTA — There are new plans to vaccinate even more Georgians. Governor Brian Kemp announced five new mass vaccination sites that will open in the just a few weeks, The closest to the metro area is in Bartow County. The governor also... 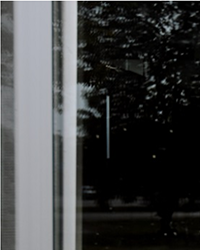 Nick Papadopoulos, one of the people in the “6,000 Waiting” documentary, is seen in his room at a Georgia nursing facility. “Just keep at it; what else is there,” he says in the film about advocacy.By Phillip Modesitt and Deandra Mouzon, Posted on February 26, 2021 One Atlanta organization is...

February 17, 2021: Freezing temperatures and the threat of icy roads couldn’t keep legislators away from the Gold Dome as they kicked off yet another week of the Session. Both chambers OK’d a small slate of bills followed by a packed afternoon (and cafeteria). As the clock ticks closer toward...

Push to get vaccines by families of people with developmental disabilities 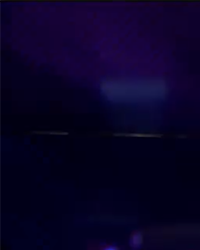 February 3, 2021, Written by Trelani MichelleMany folk outside of New Orleans hear Mardi Gras and think beads, booze, and boobs. While that’s one side of it, there’s so many sides to the festive holiday that originally started in Mobile, Alabama then became famous in New Orleans. One of those...

Decatur-based nonprofit L'Arche Atlanta created, in partnership with the Georgia Council on Developmental Disabilities, a disability advocacy film that will premiere online this month, according to a press release. "6,000 Waiting" tells the powerful stories of three Georgians with developmental...

By: Mike Petchenik, WSB-TV NORTH FULTON COUNTY, Ga. — Advocates for one of Georgia’s most vulnerable populations, people with developmental disabilities, are lobbying for them to get vaccines sooner rather than later. Lizette Dunay’s son, Alex, was born with cerebral palsy. “We have to be...