Accessibility progress and next steps: A Q&A with a renowned disability advocate 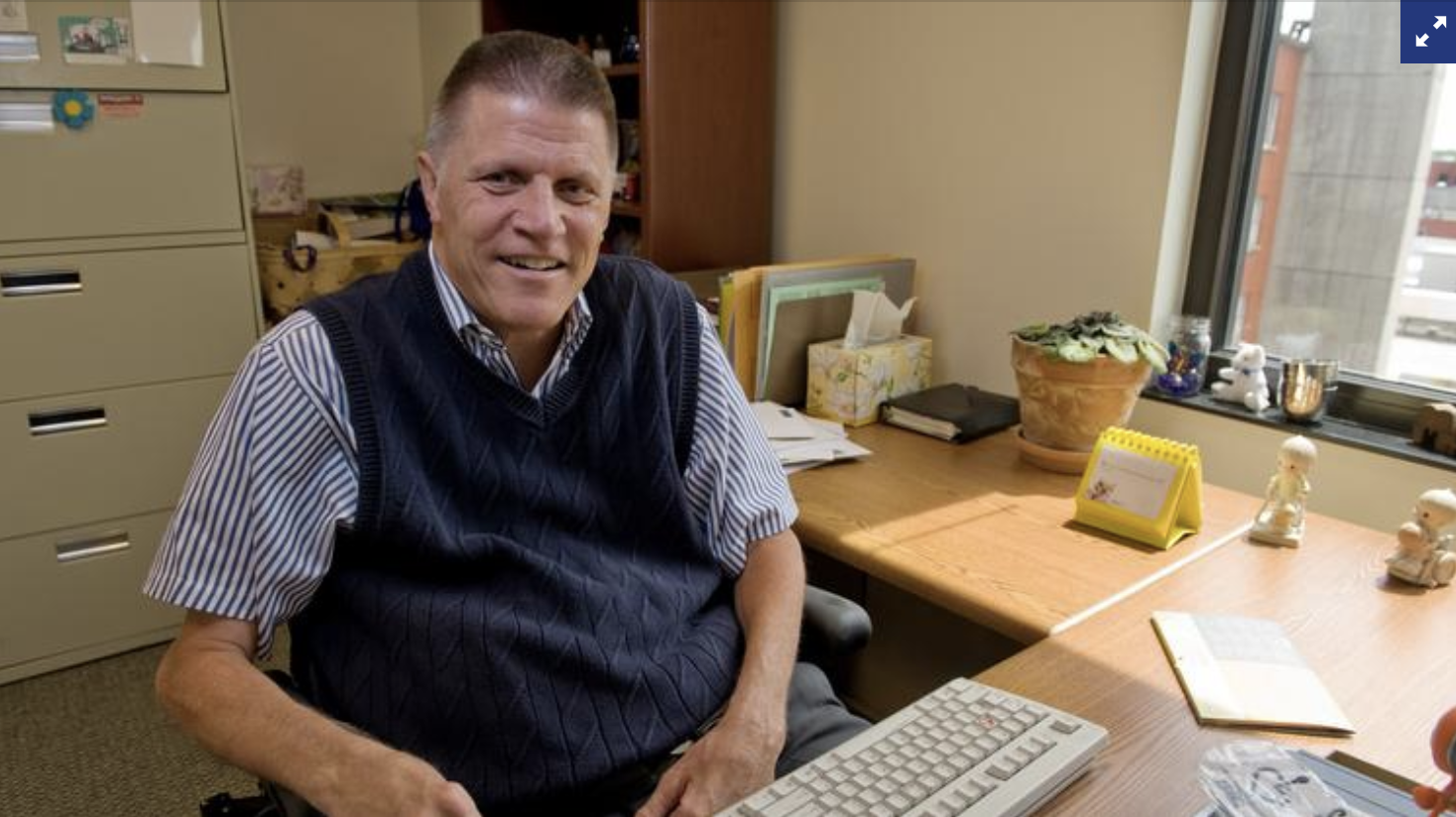 Mark Johnson is a renowned disability advocate and former director of advocacy at the Shepherd Center.On July 26, 2020, the 30th anniversary of the signing of the Americans with Disabilities Act (the ADA) was celebrated.

The Americans with Disabilities Act of 1990 is a law that prohibits discrimination based on disability. In addition, the ADA requires employers to provide reasonable accommodations to employees with disabilities, and it established accessibility requirements for publicly used places and spaces.

To commemorate this legislation, GCDD’s Legislative Advocacy Director Charlie Miller interviewed Mark Johnson, renowned disability advocate and former director of advocacy at the Shepherd Center, on what it was like to advocate for the Americans with Disabilities Act and his advice for young advocates.

Charlie Miller: What was your biggest “I can’t believe I lived without this” moment once the ADA got passed?

Mark Johnson: Well, I got injured in 1971 and then I got involved in Section 504 of the Rehabilitation Act in the late ‘70s, but [neither of those incidents] addressed or were as broad as the ADA. Back in those days, you didn’t really have building codes that addressed access, so there were a lot of physical barriers. You weren’t able to use public transit. You weren’t able to go down to Tybee Island. You weren’t able to access power beach chairs in Orange Beach, Alabama, or Destin, [Florida]. You weren’t able to do all those things, so you kind of did what you could do.

I think the “Aha” moment was when I was sitting on the White House lawn on July 26, 1990, with 3,000 other people in very hot weather. You finally got acknowledged as a person, you know? It was like after all those years where people with disabilities were separated, isolated and discriminated against — it was like, OK, change takes time, but now we have a new tool in the toolkit, and that’s the ADA.

Miller: What do you think will be the next big barrier for the disability community?

Johnson: You still obviously have employment, underemployment. That one hasn’t gone away, and it really hasn’t changed much since ADA passed. We still don’t have equal access to health care, and look what’s happened with the pandemic. We still have a variety of systemic issues that need to be addressed.

Miller: I totally agree with that. We’ve started a really good opportunity; we have really good laws behind us. And, now we’ve just got to get the community involved, to want to make it as accessible as possible because they see the value in making stuff accessible.

Johnson: When it’s all said and done, the answer is relationships. You surprised your family; you surprised your family’s friends. I would think they’re probably looking at access differently now that you’re a young man than they did when you were that kid who uses a wheelchair. All of that changes with relationships and attitudes. When you get an attitude change, you get policy change.

Miller: Imagine you’re talking to a young advocate named Charlie. What is one piece of advice you would want to leave to that next generation to give them an understanding of what they are going to have to do? What do you see as the next big push?

Johnson: At the end of last year, some of us were having a talk about what 2020 might look like. Of course, we were talking about more around [last] November: What would different outcomes look like? How would people respond based on who gets elected? We said it’s going to be one of those transformative years, but that was before we had the pandemic or some of the recent protests. Then you’ve got your millennials and Gen X, but Gen Z has woken up now and said, “Hey, we potentially control 10% of voters.” It is an opportunity. We’re learning things, and we’re not going back.

View this entire interview at www.gcdd.org.

The original article ran in the Atlanta Business Chronicle on July 2, 2021.