Advocates press for state to serve more Georgians with disabilities 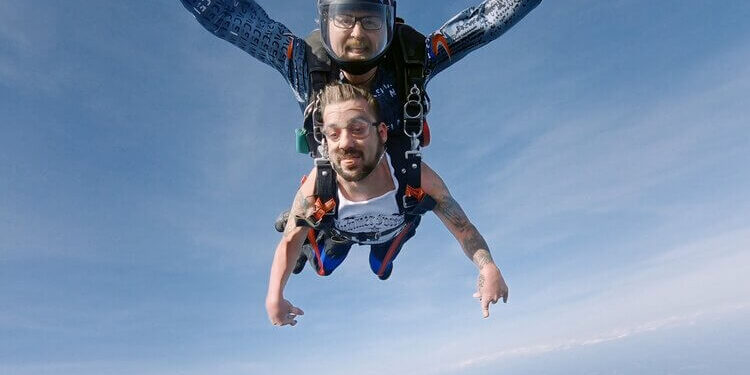 (GA Recorder) — The head of a state agency said Thursday she wants to start a conversation about how Georgia can address the list of people with developmental disabilities trying to gain services through a Medicaid program.

“Really, we’re in this together,” Judy Fitzgerald, who is the commissioner of the state Department of Behavioral Health and Developmental Disabilities, said during a virtual board meeting Thursday. “DBHDD manages a planning list, but we as Georgians are in this together to say, how can we serve more people?”

What the state agency calls a “planning list,” advocates and others call a “waiting list.” There are nearly 7,300 people with disabilities on the list with varying degrees of needs and urgency.

The state-run program, known as the New Options Waiver (NOW) and Comprehensive Supports Waiver (COMP) through Medicaid, is designed to help people with disabilities avoid institutionalization.

The list has been the source of scrutiny this year after the state proposed a change that could mean more people receiving services with existing state funding. But at least 188 people who now receive up to 24-hour care in their own or family home would see their aid limited to 16 hours.

The department’s nine-member board, which is appointed by the governor, was shown a short film produced by advocacy groups Thursday as a way to start that discussion, Fitzgerald said. The film’s title, — “6,000 Waiting” — represented the number of people on the list a year ago when the film was made. The list has since grown by about 1,300 people.

The film, which is from the Georgia Council on Developmental Disabilities and L’Arche Atlanta, showcases three people seeking Medicaid waivers. Two of the people featured have since come off the waitlist. One 43-year-old man is still stuck in a nursing home.

“This is a new world to me,” McDonough resident Ben Oxley says in the movie about receiving the services. “I can start focusing on my goals and things I want to do. It really taught me to start beginning to be my own person.”

State lawmakers have been funding about 100 to 250 waivers annually in recent years; for this coming year, they added about $2 million to the budget to cover about 100 slots. Years ago, the state funded 1,500.

“We’re faced every year with increased needs,” said Ronald Wakefield, director of DBHDD’s division of developmental and intellectual disabilities. “And so, what we end up doing is we serve the most in need folks at any given time. That’s the best we can do.”

Eric Jacobson, executive director of the Georgia Council on Developmental Disabilities, told agency officials Thursday that they could take on the issue by asking the governor to include more funding in next year’s budget to cover more people. The state money draws down federal funds.

In a typical year, an agency submits its budget request in late summer to the governor, who creates the first draft of the spending plan and decides how much state revenue to use each year. Lawmakers can only move money around within the set budget.

“For us, it’s really about political leaders and appointees making the call that it’s time to address this waiting list on a regular basis,” Jacobson said.

He said advocates regularly push for funding for more waivers.

“We’re not strong enough by ourselves to make the request and get in the budget 2,500 or 1,000 or 7,000. So, the barrier that I see is really about setting priorities as a state and saying we’re willing to put the money into the services that are necessary,” Jacobson said.

The original article was published in Now Habersham on June 12, 2021.