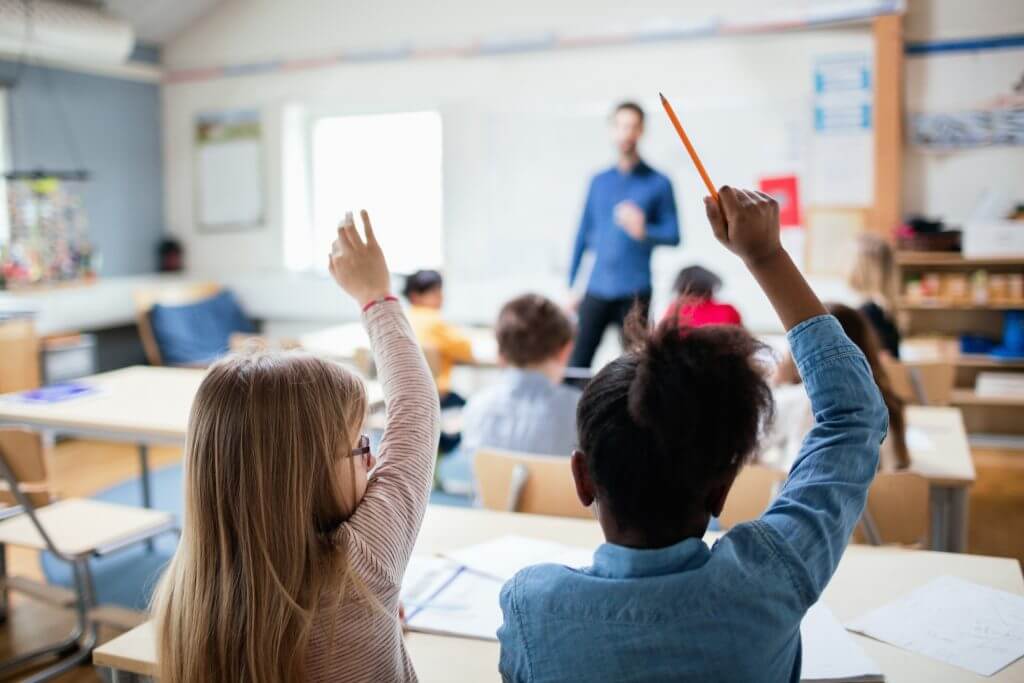 A new Georgia bill would expand a special needs program that uses state education money to pay for private school tuition. Backers of the bill says it gives parents more options to meet their child's needs. Maskot/Getty ImagesThe Senate Youth and Education Committee voted 6-4 along mostly partisan lines Wednesday in favor of Senate Bill 386 that would expand a program that lets students with disabilities receive private school tuition vouchers paid for by the state.

Backers of the legislation say expanding the program to include temporary conditions including injuries gives parents more flexibility. Some lawmakers counter that while more students could benefit from specialized services provided outside of their local schools, this bill expands that scope too broadly and will come at too high a cost.

Georgia’s special needs school voucher program now is for students with a disability that requires special education. The proposal advanced Wednesday expands the program to students covered under a so-called 504 plan under the federal Rehabilitation Act that includes disabilities for students who can perform at the same academic level as classmates if accommodations are made.

A 504 plan covers everything from providing special technology for a student suffering from an eye injury, to speech therapy for an highly-functioning autistic child, to extra test time for a student with an “orthopedic ailment” like a broken arm.

Atlanta Democrat Sen. Elena Parent said she’s worried state funding that could go to public schools will instead go to private schools to accommodate “conditions that could easily be managed with medications.”

Sen. Lindsey Tippins, a Marietta Republican, said the bill causes him heartburn because of potentially soaring costs and because of the types of conditions aren’t necessarily of a long-term nature. Tippins was the only Republican who voted against expanding the voucher program.

The state spent $33 million on the special needs voucher program for the tuition of 4,873 students during the last school year. The Department of Education estimated that the program could rise to $70 million if the proposed expansion is signed into law.

“If the needs of the students are met I don’t see why the state would be under the requirement to provide a private education to a student whose problem has been remediated successfully,” said Tippins, a former Cobb County school board member.

Parents are unlikely to misuse the program, said bill sponsor and Buford Republican Sen. Renee Unterman. She said she doubts that broken arms would be eligible for the new voucher if it’s implemented. Some of the conditions that would be covered like epilepsy might not have daily symptoms but could reoccur at any time, Unterman said.

“In an abundance of caution we did add particular disorders” to the amended bill, she said. “One that’s near and dear to my heart is attention-deficit/hyperactivity disorder and the autism spectrum disorder.”

School district officials are given discretion to decide when students qualify for a 504 plan. Parents can provide school officials with a medical diagnosis as one way to request participation.

The Georgia School Board Association and Professional Association of Georgia Educators both oppose the proposed voucher program expansion because of the broad eligibility that could transfer more public dollars for private education and concerns private schools will offer fewer federal protections than those imposed on public schools.

Requiring parents to sign away civil rights protections in order for their child to get the voucher is the main concern for the Georgia Council of Developmental Disabilities, according to executive director Eric Jacobson.

Private schools aren’t governed by the same federal protections as public schools, so officials with disability advocacy organization said they’re working with the bills’ authors to add language to help ensure those students get the protections they need.

The original article ran in the Georgia Recorder on March 5, 2020.