Animals on planes: Which should qualify as service animals? 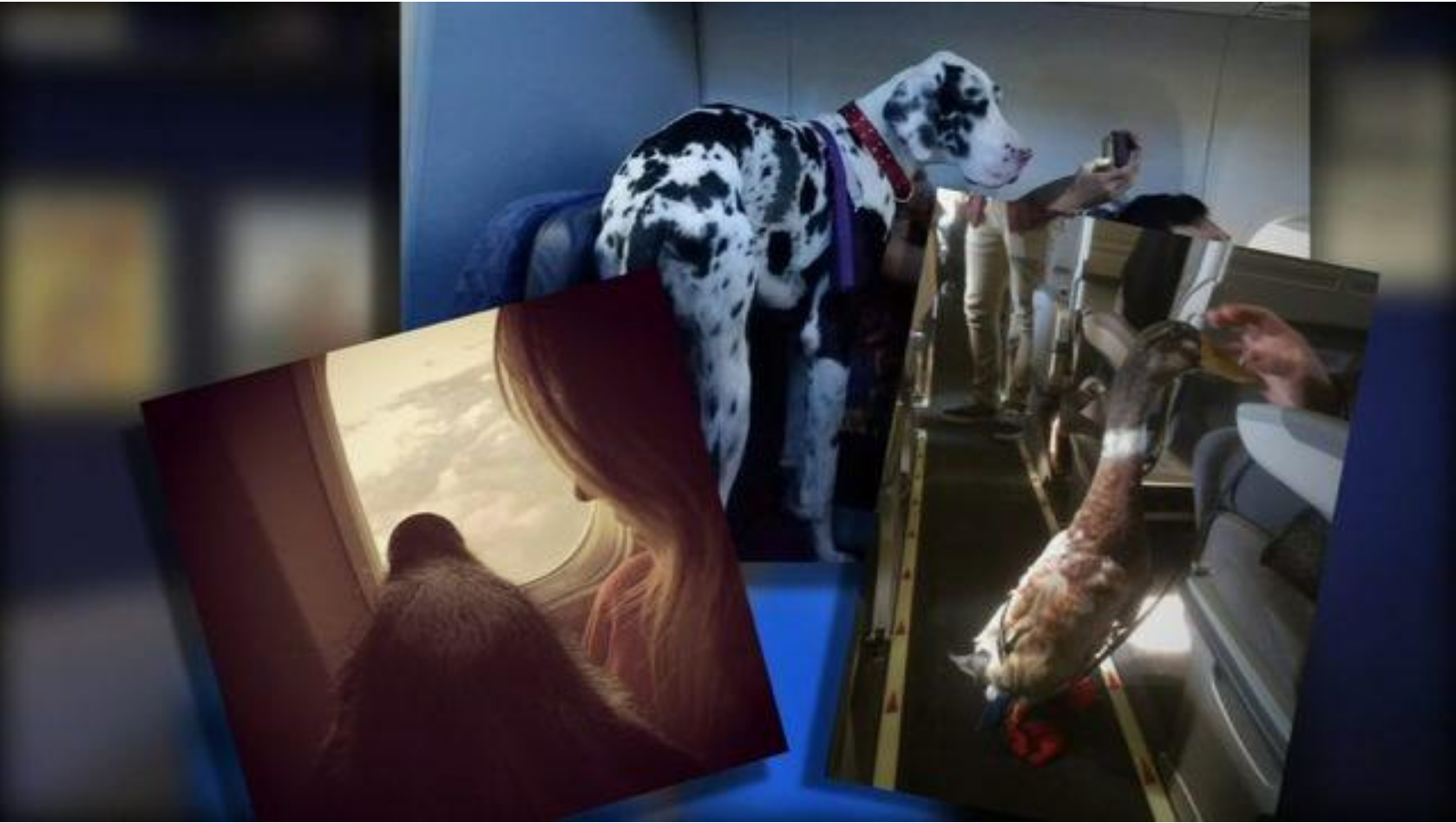 Animals on planes: Which should qualify as service animals?ATLANTA - Peacocks, pigs and rats as emotional support animals? Believe it or not, officials said some people have tried to get "fake" service animals onto planes.

Lawmakers are now trying to sort out which animals should qualify.

As public policy director for the Georgia Council on Developmental Disabilities, Dawn Alford and her service dog, a Labrador mix have been denied access to places.

She spoke Tuesday to the Senate study committee looking at service animals in Georgia.

The chair, Sen. Renee Unterman, said they want to crack down on fake service animals like a pig, rooster, even a goose being used a "emotional support animals."

The senator also said the state sees issues with some trying to get out of paying deposits on a rental.

As we first showed you in a Channel 2 Action News special report from 2016, it's sometimes as easy as ordering a cheap vest online, or getting an internet doctor to verify you need the animal for emotional support.

The committee, meeting for their third and final time, has even heard horror stories of monkeys, snakes, even a rat that showed up with a patient at an Atlanta hospital.

But those who rely on legitimate service animals want to make sure the laws are well-defined.

The lawmakers will now take everything they've heard and come up with final recommendations in the next couple of weeks then create new laws that will be brought up during the next session at the start of the year.

The original story was broadcast on WSB-TV News Atlanta Channel 2 on November 27, 2018.

The story also ran on the following: