In the 2000s, Gwinnett resident Marlyn Tillman’s advocacy for her son in high school inspired her to become an advocate for all students of color, as well as students with disabilities in the county. 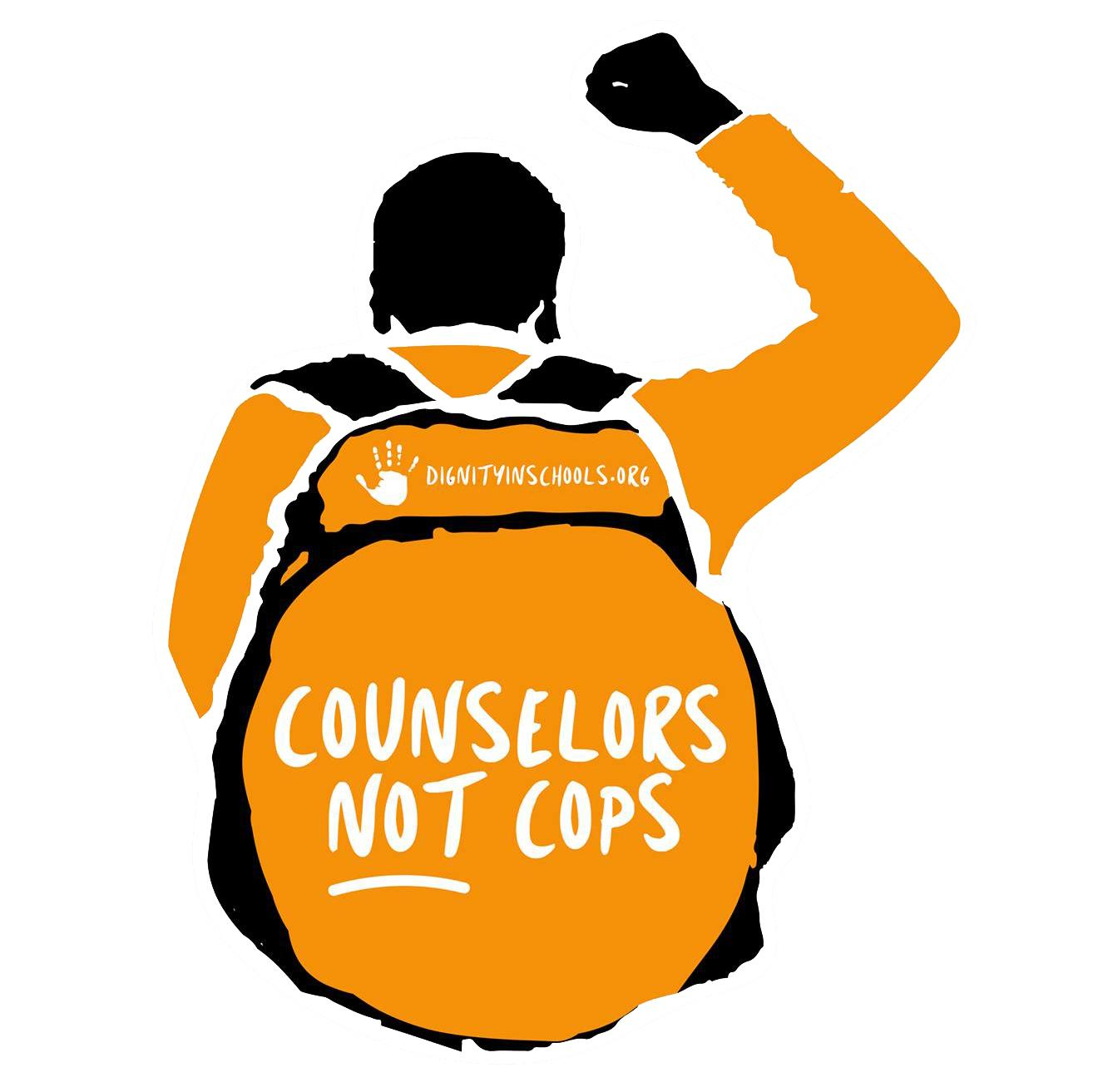 In 2007, she co-founded Gwinnett SToPP (Gwinnett Parent Coalition to Dismantle the School-to-Prison Pipeline) following a successful battle with her son’s high school, which had punished him with in-school suspension for his choice of clothing. The incident nearly led to the honor student being transferred to an alternative school for discipline. Such actions put students at risk of going to jail instead of college.

Gwinnett SToPP’s goal is to increase awareness of the disproportionate treatment of black students and students with disabilities compared to white classmates for allegedly breaking the same rules. The former are two and three times more likely, respectively, to receive out-of-school suspensions than white students, according to the Georgia Coalition Working to End the School-to-Prison Pipeline. 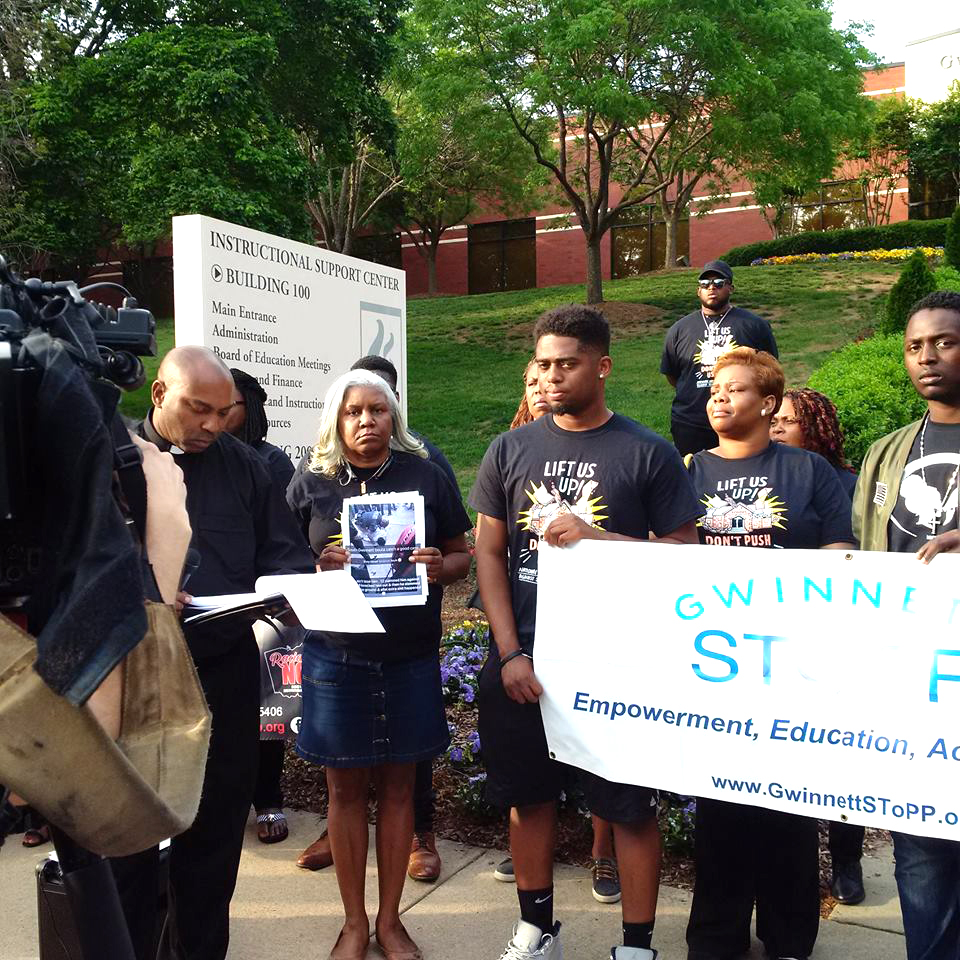 Marlyn Tillman, co-founder of Gwinnett SToPP, appears with students during a community event to raise awareness of disproportionate treatment of students in schools. (Photo courtesy of Marlyn Tillman)

“We are trying to raise awareness in DeKalb and Gwinnett Counties,” said Tillman. “Thus far we’ve done a listening session to learn more from the community about what they see and where they think the bigger issues lie. We want to connect with parents of students with disabilities, community organizations and parents active in education, in general.”

The school-to-prison pipeline was an already existing phrase for a national trend that concerned parents and community advocates when the Gwinnett nonprofit was formed.

Several years ago, Gwinnett SToPP conducted research in Snellville and uncovered disturbing information. White students were only suspended for serious actions such as possessing drugs or a firearm. Black students were suspended and arrested for talking back, disrespect, disorderly conduct and fighting.

“Students with a behavioral disability, that’s a biggie because [some teachers and staff] don’t think of [attention deficit hyperactivity disorder (ADHD)] as a disability,” she added.

One such student was sent to a school tribunal. “He was accused of theft of school property for taking candy out of a candy dish on the teacher’s desk,” said Tillman.

The student graduated from a different high school where the administration provided a balanced environment and supported his interests and skill sets.

Tillman’s son also graduated following a court battle brought forward by the American Civil Liberties Union (ACLU). “He had a full academic scholarship to college,” she said. “He got his master’s degree and he’s now a sociology professor.”

Gwinnett SToPP has held implicit bias exercises with white and minority citizens to gauge what they think consciously and unconsciously about different ethnic groups.

The nonprofit meets quarterly and will be considering the next steps in 2019. “We are guided by the community in terms of where this should go, knowing what we now know,” said Tillman. “Do we want to tackle this at the district level? It’s up to the community to decide.”