Making a Difference Magazine – Spring 2022
Get Out the Vote Grant
GCDD is hiring an Executive Director
Get Your COVID-19 Vaccine!
GCDD's Story Collection

Ava’s Law – How Will it Affect Individuals With Autism?

The following is an article on the breakdown of Ava's Law from the Summer 2013 Making a Difference magazine. Click here to read the entire magazine.

Ava's Law – How Will it Affect Individuals With Autism?
By D'Arcy Robb

During the 2013 Georgia General Assembly, a bill known as Ava's Law (HB 309/SB 191/HB 559), was introduced that would require insurance plans to provide coverage for a range of autism therapies. Ava's Law is named after eight-year-old Ava Bullard from Lyons, GA, who has autism and whose mother Anna, started publically leading the effort for change after her insurance company would not cover the costly treatments. The original House Bill 309 is sponsored by Representative Ben Harbin; Senate Bill 191 is sponsored by Senator John Albers and House Bill 559 is sponsored by Representative Chuck Sims.

Ava's Law did not pass out of the House or Senate chamber this session, but it is currently being reviewed by the non-legislative health insurance mandates committee, which will make a recommendation on Ava's Law before the 2014 legislative session starts. In Georgia, many disability advocates are passionate supporters of Ava's Law, but there are also some advocates who object to the bill. Below is a breakdown of Ava's Law and what it is proposing.

What Would Ava's Law Do?

Broadly speaking, Ava's Law would require insurance plans in Georgia to cover a range of behavioral health therapies for autism spectrum disorders for up to $50,000/year to be adjusted each year for inflation.

Ava's Law would not apply to those covered by Medicaid, and not all of Ava's Law will necessarily apply to those who will be covered by "qualified health plans" offered under the health benefits exchange as per the federal Affordable Care Act. The qualified health plans are required to provide essential health benefits, as defined broadly by the federal government and more specifically by each state. The federal essential health benefits include "behavioral health treatment" but do not make any specific mention of Applied Behavioral Analysis (ABA).

What Are Considered Autism Therapies?

There are many disability advocates in Georgia who are supporters of Ava's Law and the therapies it would cover, but there are others who object to the bill, particularly its inclusion of ABA therapy. The following reflects the Georgia Council on Developmental Disabilities' (GCDD) understanding of the advocates' arguments for and against the current version of Ava's Law:

Advocates are generally in agreement that individuals with autism need access to and can benefit from therapy. The disagreement is over whether behavioral therapies, particularly ABA, are helpful or harmful to people with autism – and therefore, whether they should be covered by a measure like Ava's Law or not.

In 2011, the Vanderbilt Evidence-Based Practice Center did a review of 159 studies on treatments for children with autism spectrum disorder. The review was done on behalf of the Agency for Healthcare Research and Quality, which is a division of the federal Department of Health & Human Services. Excerpts from their findings include:

Ava's Law, in various forms, is an issue that has been under discussion in Georgia for several years now. GCDD has worked to bring advocates who support and oppose the provisions together to work on a common vision that the full disability advocacy community can support. But our efforts at finding a common ground have not been successful.

GCDD has not taken a formal position on Ava's Law. In accordance with our beliefs on the importance of providing information to all advocates and the expressed wishes of our members, GCDD will continue to provide information and updates on Ava's Law. In that spirit, we invite you to consider the two different advocate perspectives on the next two pages.

* ULCA/Lovaas is a type of ABA therapy. ESDM blends ABA with a relationship-focused developmental model. 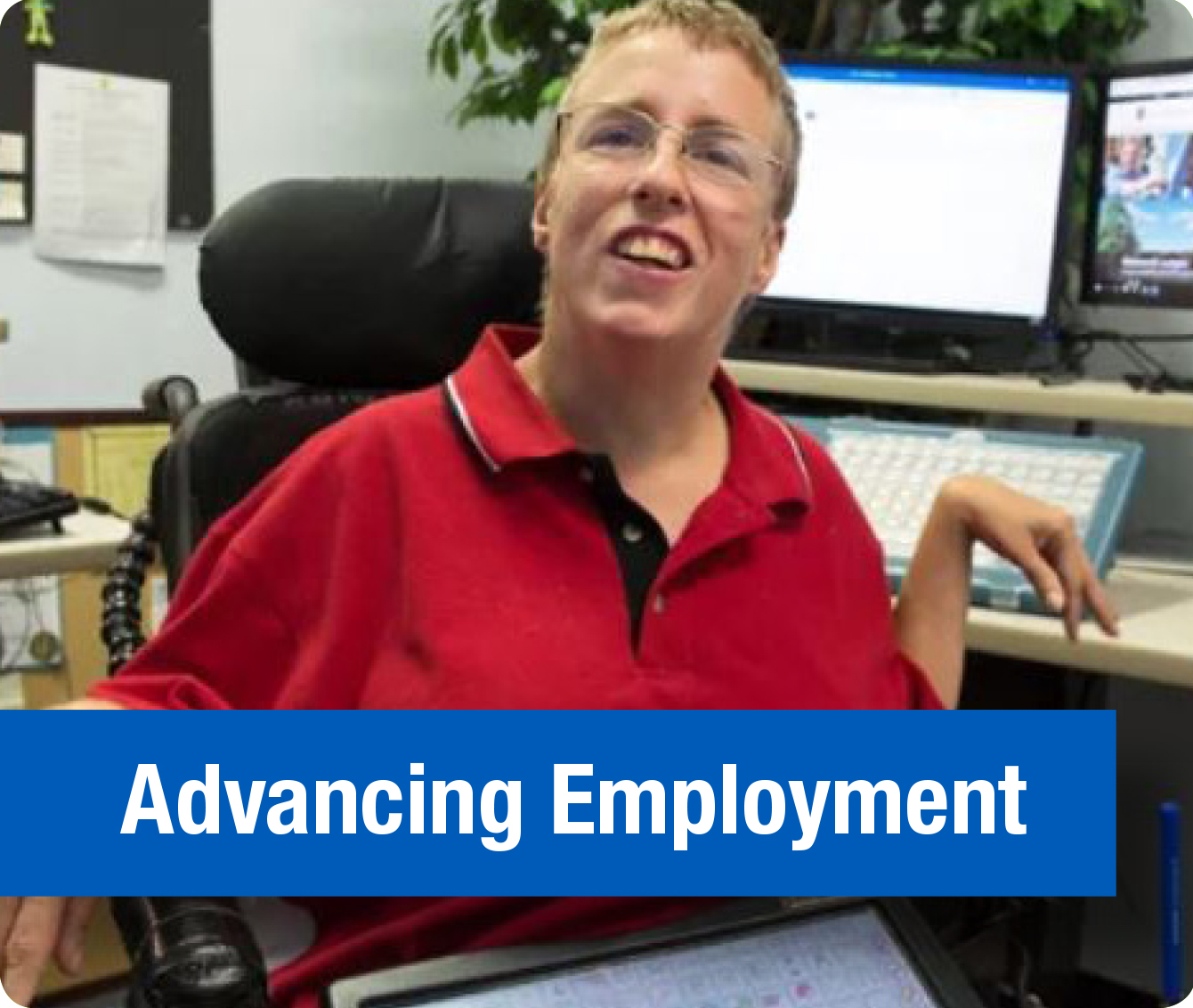 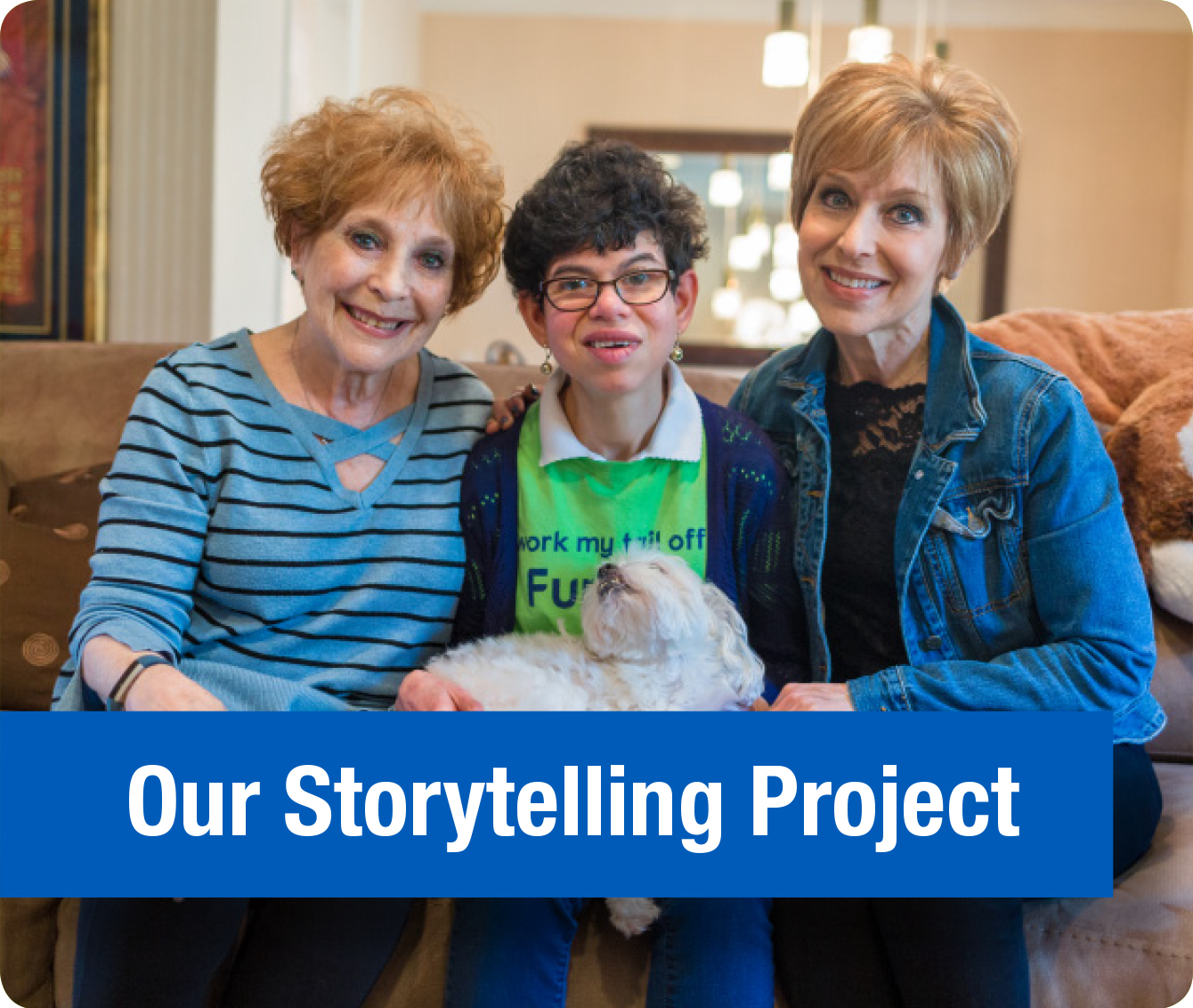 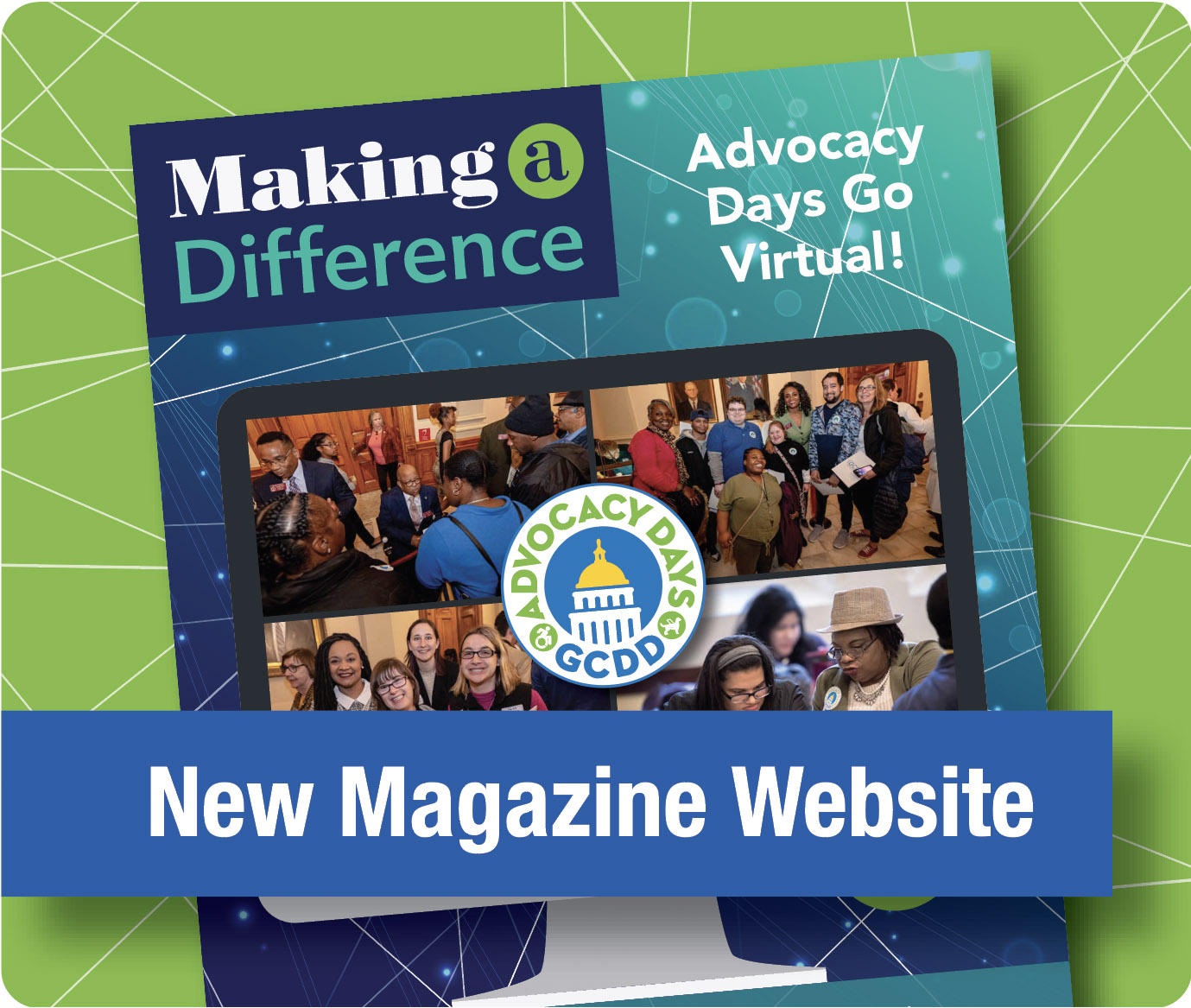 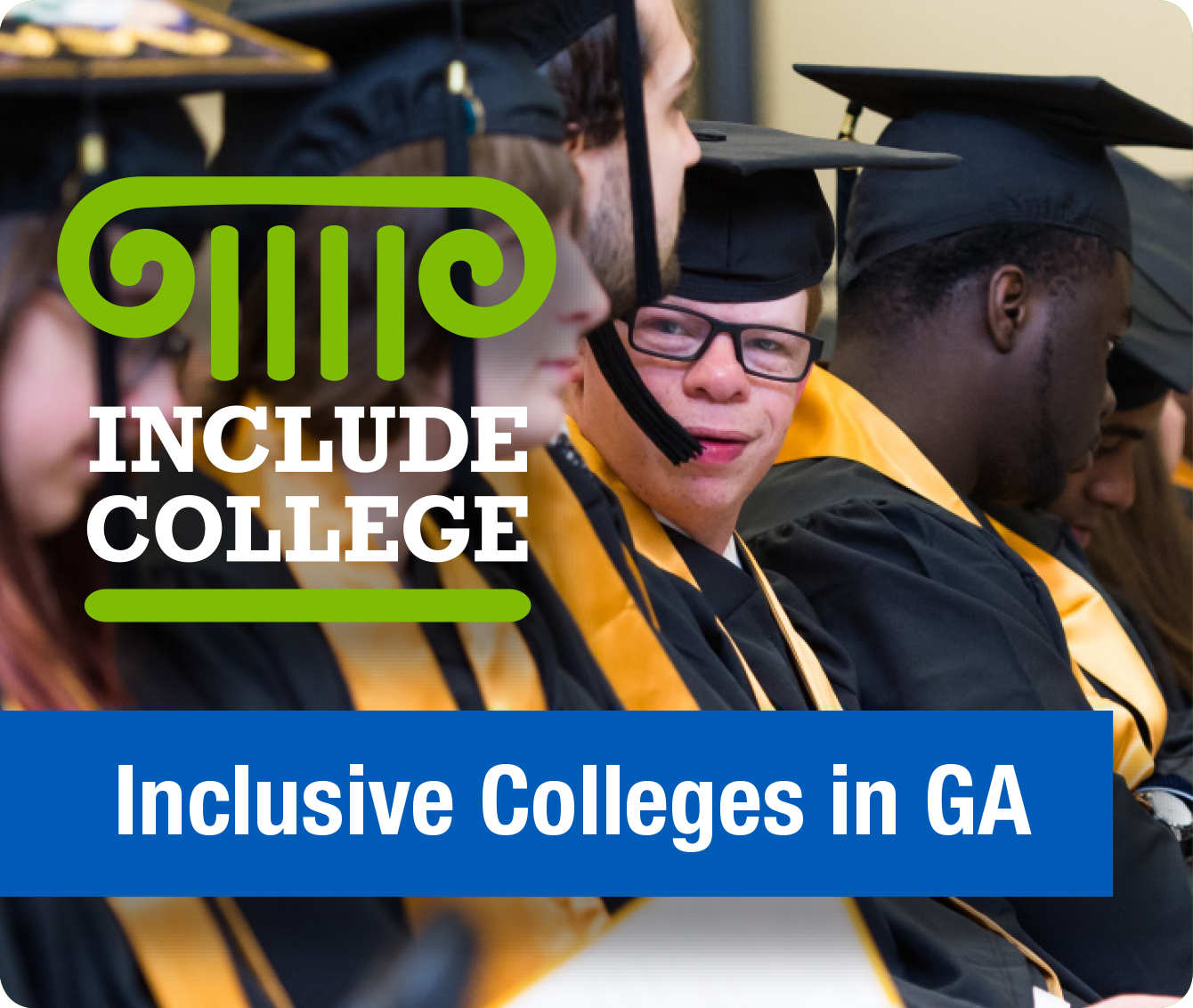